Kenworth T680 Trucks in Washington, DC, Take Cruise Control to The Next Level 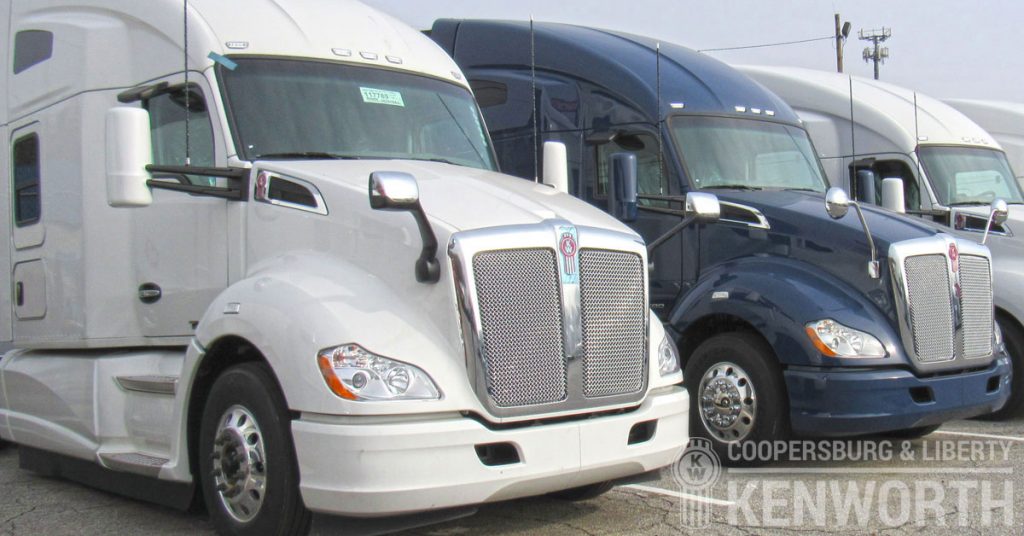 If we spend a lot of time talking about the superior fuel-efficient systems in Kenworth T680 trucks in Washington, DC, and surrounding areas, it’s only because they truly are The World’s Best when it comes to cost savings. Every aspect of the T680 has been designed to improve fuel consumption wherever possible, while still providing all the power and control one expects from a Class 8 truck.

One area where this is particularly notable is in their implementation of cruise control. Cruise is an excellent feature for driver convenience, particularly on long hauls, but tends to be notoriously bad for fuel consumption. Kenworth understands this, and has implemented the most advanced cruise system on the road to create a cruise control which optimizes fuel efficiency -as well as improving driver safety- in multiple ways.

A Focus on The Superior Cruise Control on Kenworth T680 Trucks in Washington, DC

The most revolutionary single feature of Kenworth cruise control in the T680 line is its predictive cruise. The onboard computer controlling speed is tied into the GPS system, and uses topographical information to make smart driving choices. For example, during areas of rolling hills, the computer will allow the truck to slow down below the set speed when on the upslope -just like a smart human driver would- to reduce needless fuel use while cresting.

In fact, Kenworth recently announced that their predictive cruise has gotten even smarter, bringing another 1% of fuel efficiency to the system.

Another smart system built into Kenworth’s predictive cruise control is their neutral coast system. On trucks with automated manual systems, neutral coast will shift the truck into neutral in situations where torque is unnecessary, such as on the downslope of a hill – again, like a smart human driver might do to save fuel.

The T680 doesn’t just utilize GPS in its cruise control – it uses radar as well. Front-mounted radar systems monitor the distance between a truck on cruise and the vehicle ahead.  In heavier traffic, it automatically reduces speed to maintain a safe distance. Once the preceding vehicle speeds up, or changes lane, cruise control likewise speeds up to the previously set cruising speed.

This adaptive radar system also watches for collisions, such as unexpected lane changes from other drivers, and will proactively apply the brakes if a collision is immanent.

Get the World’s Best from Coopersburg & Liberty Kenworth

Come visit either of our two showrooms to see for yourself!