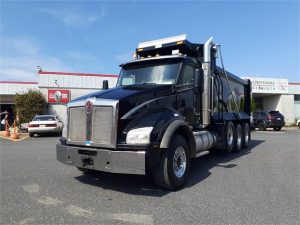 While lots of truck drivers are on the road for days at a time, a large group of drivers go home every night. For them, a sleeper doesn’t make any sense. These drivers are going to want a day cab truck from Kenworth.

In many ways, Kenworth daycab trucks mimic their larger counterparts. They are powered by the same engines, and feature the same transmissions. Day cab trucks come without the sleeper portion of the cab. Instead, the truck has a back wall/window behind the driver and passenger. While this certainly cuts down on the space available to drivers, it also significantly cuts down on weight. This allows day cab drivers to haul larger loads than drivers of the larger sleeper cab trucks.

Not only that, a daycab is going to be more efficient than a larger truck. They use the same PACCAR or Cummins engines, but aren’t forced to move as much weight with the cab portion. For that reason, a Kenworth daycab is also going to feel much more powerful. Plus, daycabs typically sit on a much smaller wheelbase, since the larger cab is absent and there isn’t any need for any extended length, making them much more maneuverable.

However, just because they’re smaller and lighter, doesn’t mean a daycab is any less comfortable. Practically every daycab from Kenworth is going to feature air ride seats, quality upholstery and finishing inside the cab, and will look and feel every bit as high quality as their larger brethren.

If you’re a driver who gets to go home each evening, the team at Coopersburg & Liberty Kenworth encourages you to investigate a Kenworth daycab for your daily hauls. It’s going to save you money, thanks to a lighter truck, and increase your productivity because you can haul that much more. It’s a win-win situation! 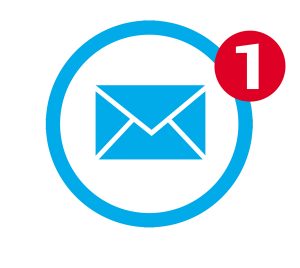 BE THE FIRST TO KNOW ABOUT NEW DAYCABS FOR SALE! Sign Up Here for Real-time Inventory Notifications